NCRS invites doctoral and early career researchers working in any area of the nineteenth century to share knowledge and develop ideas through the reading group and research seminars. The seminars are funded by the University of Edinburgh's Student-Led Initiative Fund. 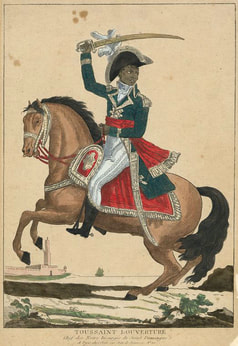 Valentina is a fourth year English Literature PhD Candidate at the University of Edinburgh, where she also studied her MSc in Enlightenment, Romantic and Victorian Literature. Her research focuses in Romantic radical politics, particularly in the writings of Robert Southey. She studies how revolutionary movements in the Americas during the Romantic era affected Southey's body of work and political ideas. More generally, she is interested in 19th century radical politics, Marxist postcolonial studies, and anything related to the Age of Revolutions in North America, South America and the Caribbean.

Valentina is co-convener of the Nineteenth Century Research Seminars.
​Contact Valentina at Valentina.P.Aparicio@ed.ac.uk. 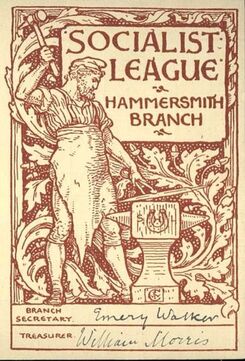 Rupert studied English Literature at the University of Sussex before going on to complete an MSc in Literature and Society at the University of Edinburgh, where he is currently a third-year English Literature PhD candidate. His research is concerned with the socialist political literature of William Morris, as well as Morris’s relation to radical political figures of the early-to-mid nineteenth century such as William Cobbett, Robert Owen and Ernest Jones.

Rupert is co-convener of the Nineteenth Century Research Seminars.
​Contact Rupert at rspurrier25@gmail.com. 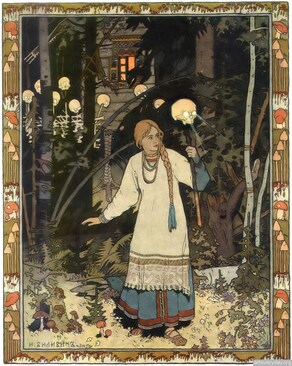 Apolloniya is a 4th year History of Art Undergraduate student at the University of Edinburgh. Her current research considers the use of folkloric and mythological motifs in Russian fin-de-siècle visual culture, specifically focusing on the representation of gender in folkloric painting and illustration. More broadly, she is interested in the intersection of social history and art history, particularly in regards to Northern European revivals, European folklore and popular culture, as well as nationalism and internationalism in Northern European visual culture of the long nineteenth century. 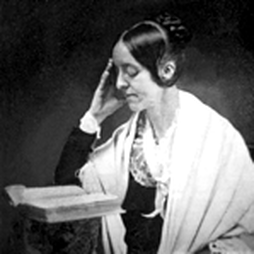 Alice is a Ph.D. student at the University of Edinburgh. Both French and Italian, she has studied in many different countries including France, Germany, Italy and the United States. Specialised in nineteenth-century American literature, her research interests include American Transcendentalism, transnational writing, abolitionism and women’s studies. Her doctoral research focuses on two prominent figures of American Transcendentalism, Ralph Waldo Emerson and Margaret Fuller: more specifically, it aims to understand the implications of their redefinition of “womanhood” on the notion of “Americanness”.

Alice is co-convener of the Nineteenth Century Research Seminars.
​Contact Alice at Alice.de.Galzain@ed.ac.uk. 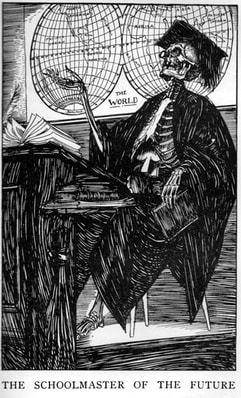 Alejandro is a second year English Literature PhD candidate at the University of Edinburgh, where he also completed an MSc in Book History and Material Culture. His research focuses on the literature of the Romantic period and its institutional reception in the early twentieth century, as well as the development of methodological and critical protocols for literary studies. More generally, he is interested in the history of disciplines, the cultural life of books, literary afterlives, and reception history.

Alejandro is co-convener of the Nineteenth Century Research Seminars. Contact Alejandro at A.Cathey-Cevallos@ed.ac.uk 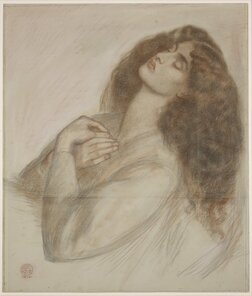 Aayushi Gupta is a practising artist and young research student with a particular interest in critical writing on photography. Both her works and research are primarily interdisciplinary between photography, literature and philosophy. Her key concerns are understanding the evolution of various forms that media-based technologies have led to since their introduction to society; and further speculating what the future of photography will be, now that the digital image and Web 2.0 are overpowering various photographic practices. 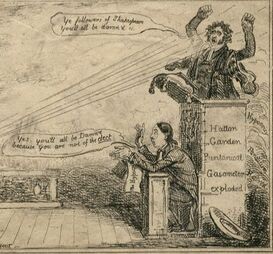 Randall is a fourth year History PhD candidate at the University of Edinburgh. His thesis focuses on the interaction between popular interpretations of the Biblical prophecies and the social criticism being carried out in the British periodical press as exhibited most notably in the works of the Scottish minister Edward Irving.

He is interested in the historical ways in which society has been understood and the transformations these undergo during periods of dramatic political, social, and technological change.​​

Randall is co-convener of the Nineteenth Century Research Seminars.
​Contact Randall at randallreinhard@gmail.com. 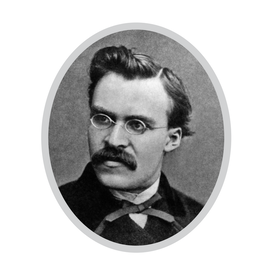 Bethany studied Philosophy with Classical Civilisation at the University of Warwick before coming to Edinburgh for her PhD. She is now a 3rd year PhD Candidate in Classics. Her research focuses on Friedrich Nietzsche's lectures on the Presocratic philosophers and the intersection of tragedy and pessimism in his thought, enjoying joint supervision between Classics and Philosophy.

She is particularly interested in the reception of ancient philosophy in 19th and 20th century Continental philosophy.

Bethany is co-convener of the Nineteenth Century Research Seminars.
​Contact Bethany at parsonsbethany@gmail.com.